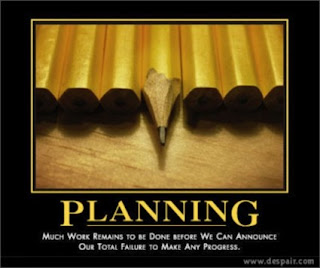 So the Spikey Bits contest didn't work out so well.  MBG was being exceptionally generous giving out a baneblade to the winner, but it seems like two of the better entries were made 2-4 years prior to the competition (I don't think that was the intent) and potentially by people other than the entrant.  Some of the voting appeared to get hacked (I saw a particular entry double its votes by about 20% of the total votes in 5 minutes near the end of the polling).  I was actually hoping there'd be more than the 5-6 entries that we did see.  Is apocalypse dead!?  Anyway I totally understand him pulling the contest though I can't say I'm suprised by the actions of the internet hidden behind anonimity.  Anyway I'd like to thank everyone who did vote for me though! It was super close the whole week so I'm glad people liked it.
It was super fun to build and put mine together and my mind was already planning my next project (optimistic at the time I'd win the above contest).  With how my Space Wolves one turned out, I really can't say I want to ever own a real land raider.  With that said, I think I want to make a land raider achilles version for my Night Hawks.  I've been talking back and forth with a web-pal and my original idea for a Custodes version turned into a Custodes storm raven and an achilles fellblade/land raider for my biker chapter.  I've come up with some fluff for it that I'm proof reading and will share later.   Basically I think I'll take a baneblade chassis, shorten it, add a thunderfire cannon and some multi meltas and make it convert into a super heavy for apocalypse like my other tank.  Will be a cool addition as well to my very squishy biker army.
Warhammer 40k